Dioramas of a digital apocalypse

Digital viacrucis that begins with the burial of the analogue, and continues with the resurrection of the digital until the rise of the NFT Metadata.

The exhibition presents 4 stations that account for the production process of the artwork of Armando Frezze Durand. 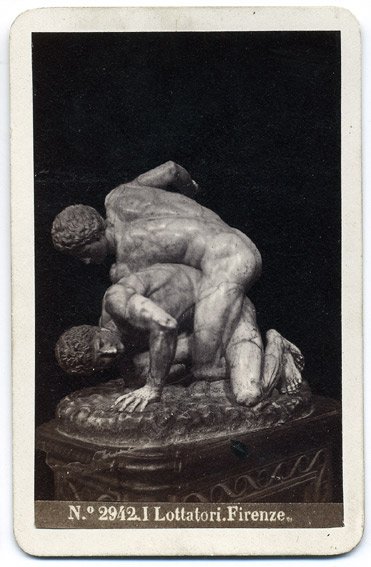 The first glance at a mirror image is  always surprising. To see ourselves reflected on another device, frozen for an instant, becomes even more intense when that same instant freezes in all of its dimensions. The volume remains static, clouds of dots are mathematically interpreted as objects buried in the clouds and, eventually and just maybe, they are then found beside the images of those Greeks carved in marble that the Romans once stole to adorn Italy.

The artist was inspired in the discovery of these works, multiple times headless. Such is the case of The Wrestlers (also known as The Two Wrestlers or The Pancrastinae), in which none of the heads is an original, and even though the figure below is older and was made with a more advanced style, both heads were added after the statue was discovered and unburied. Likewise, our warriors were digitally altered with the face of two close friends of the artist, Santi and Fausti.

The new models are also immortalizing their lascivious muscles and their apocryphal nudity, gods of a hyper communicative digital ecosystem, buried not only in an overwhelming amount of digital information, but also in non-degradable materials, anxiously waiting to be found and resignified.

In order to successfully get through this viacrucis, we leverage new and old techniques: from digital photography, passing through 3D scanning, digital modeling, 3D printing, pantograph in wood and metal, digital video, augmented reality, to the traditional models and casts in wax and plaster. Finally, we come to statues made of bronze, aluminum and other metals, as well as other brand new sculptures in JPG and digital video. 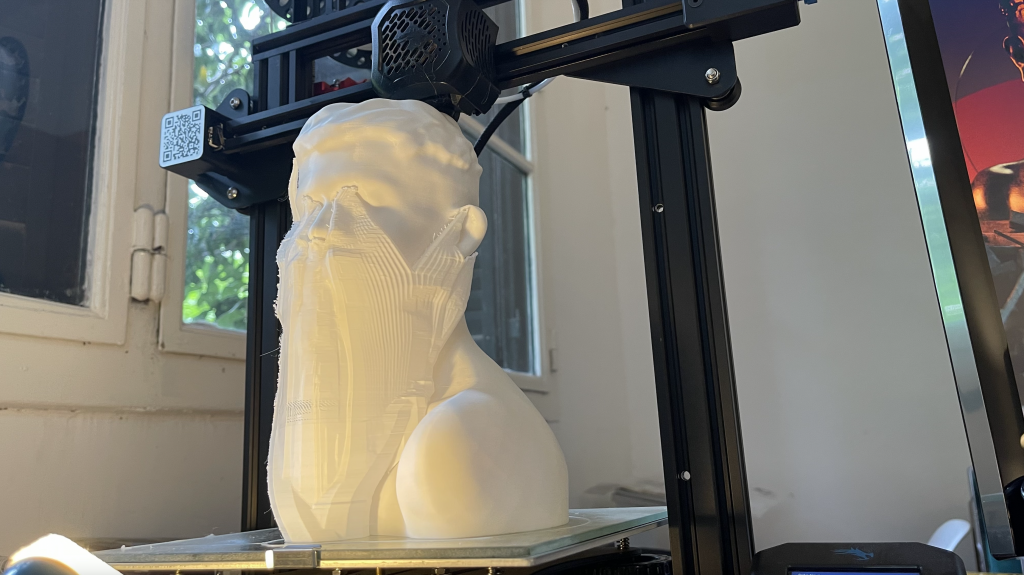 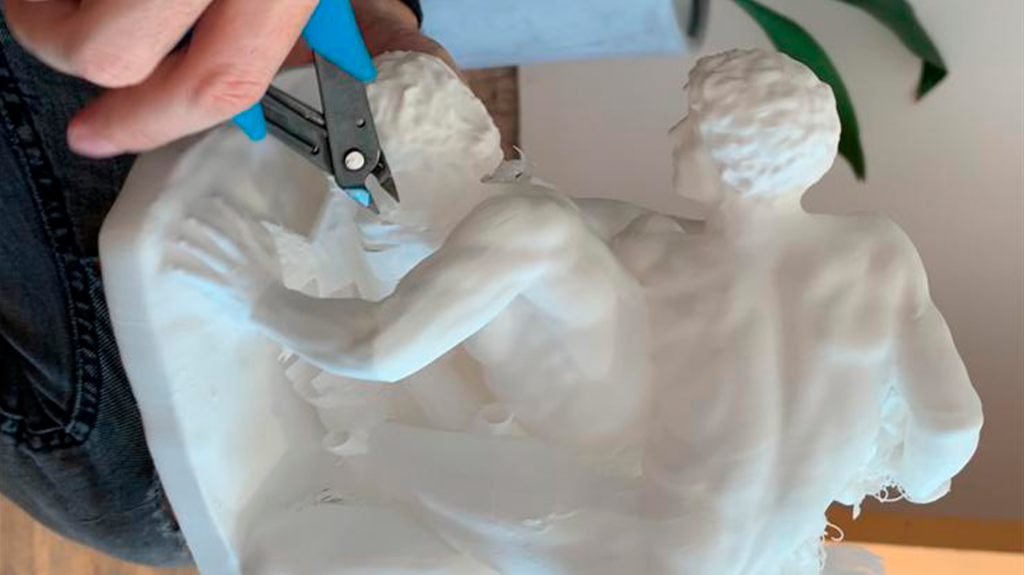 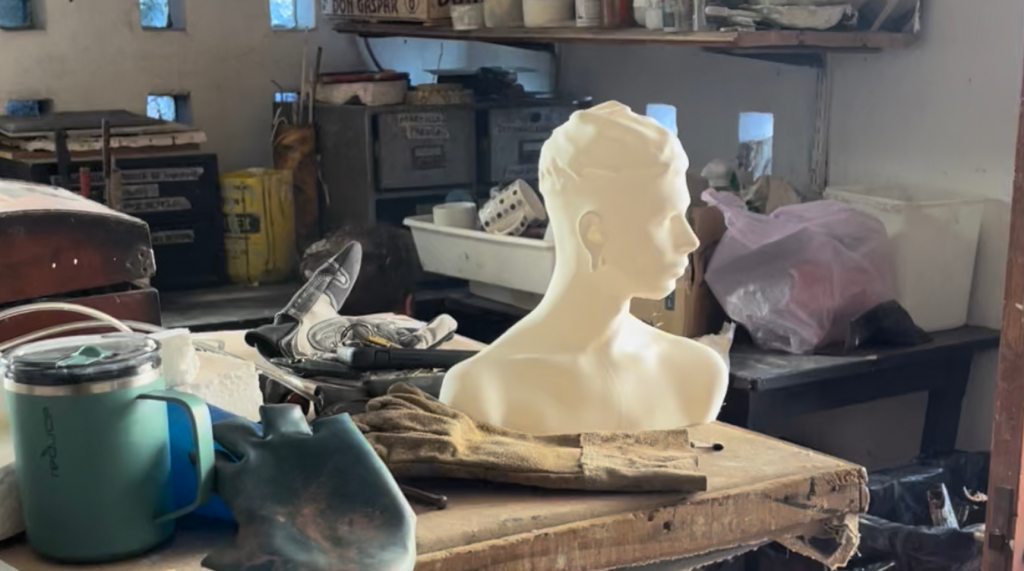 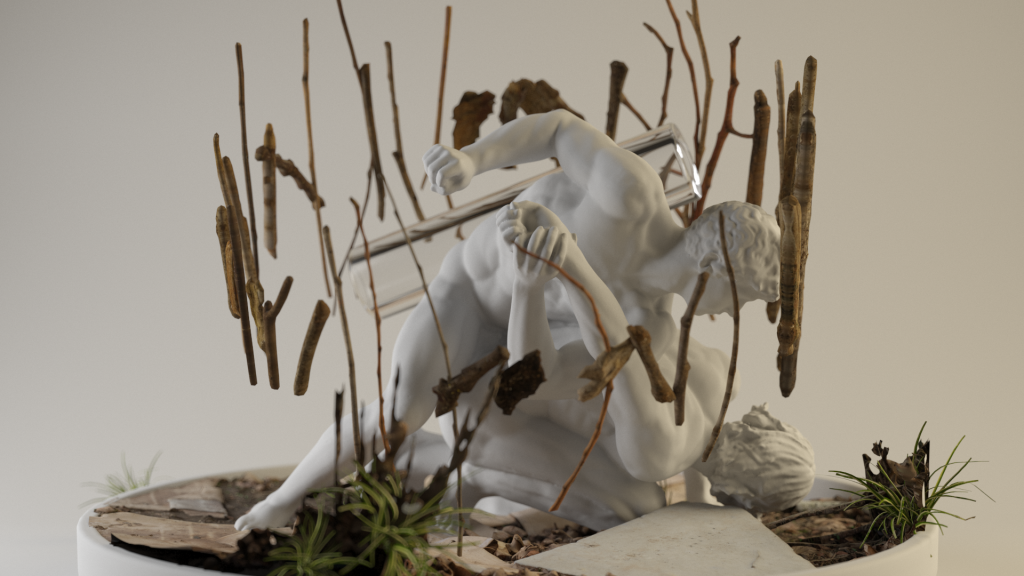 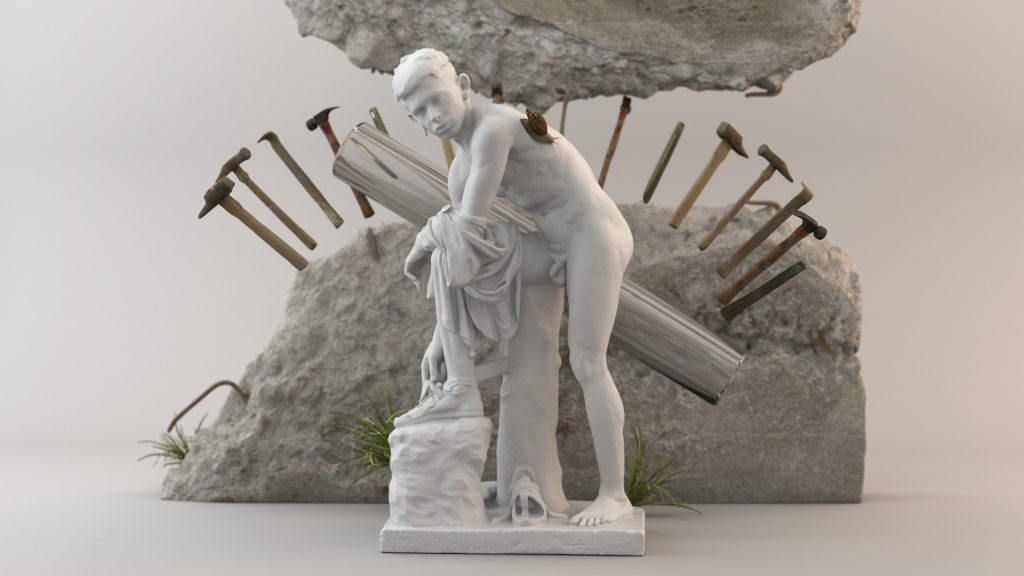 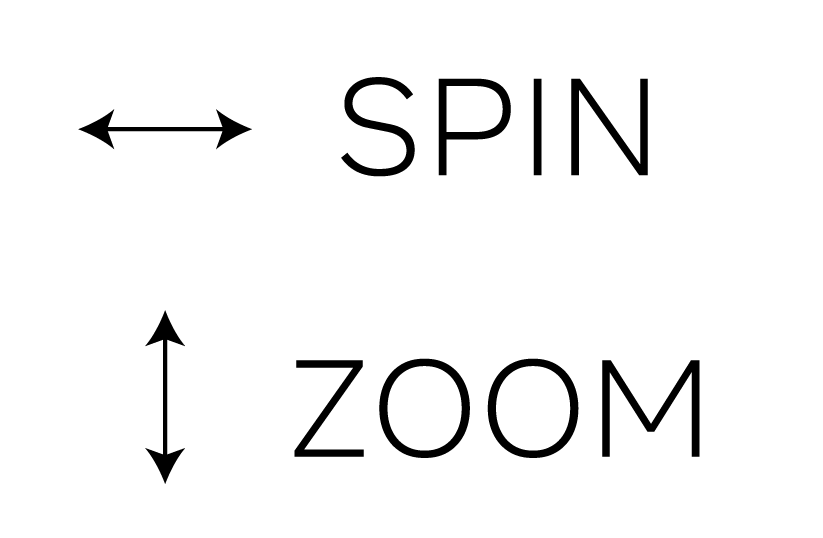 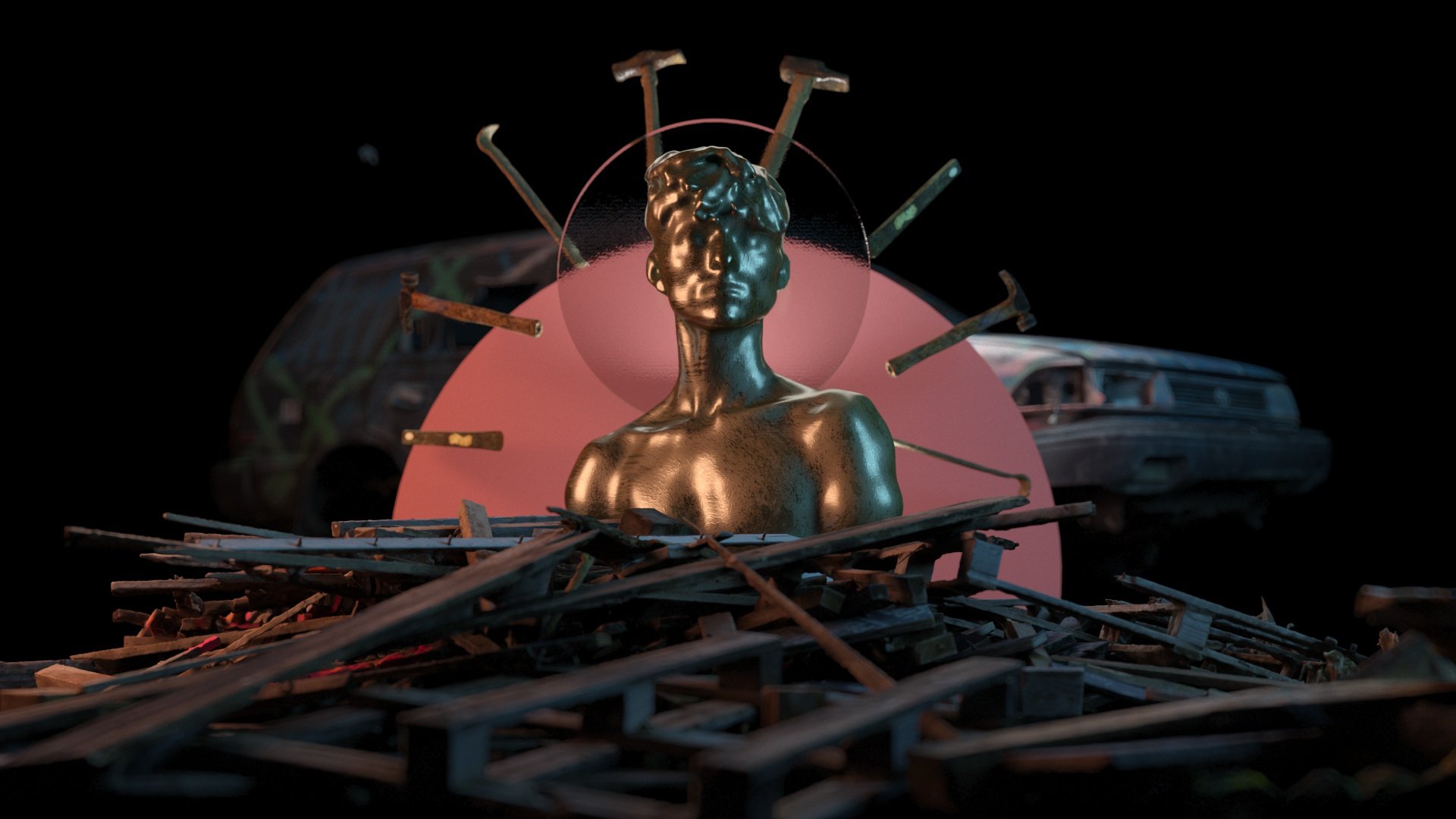 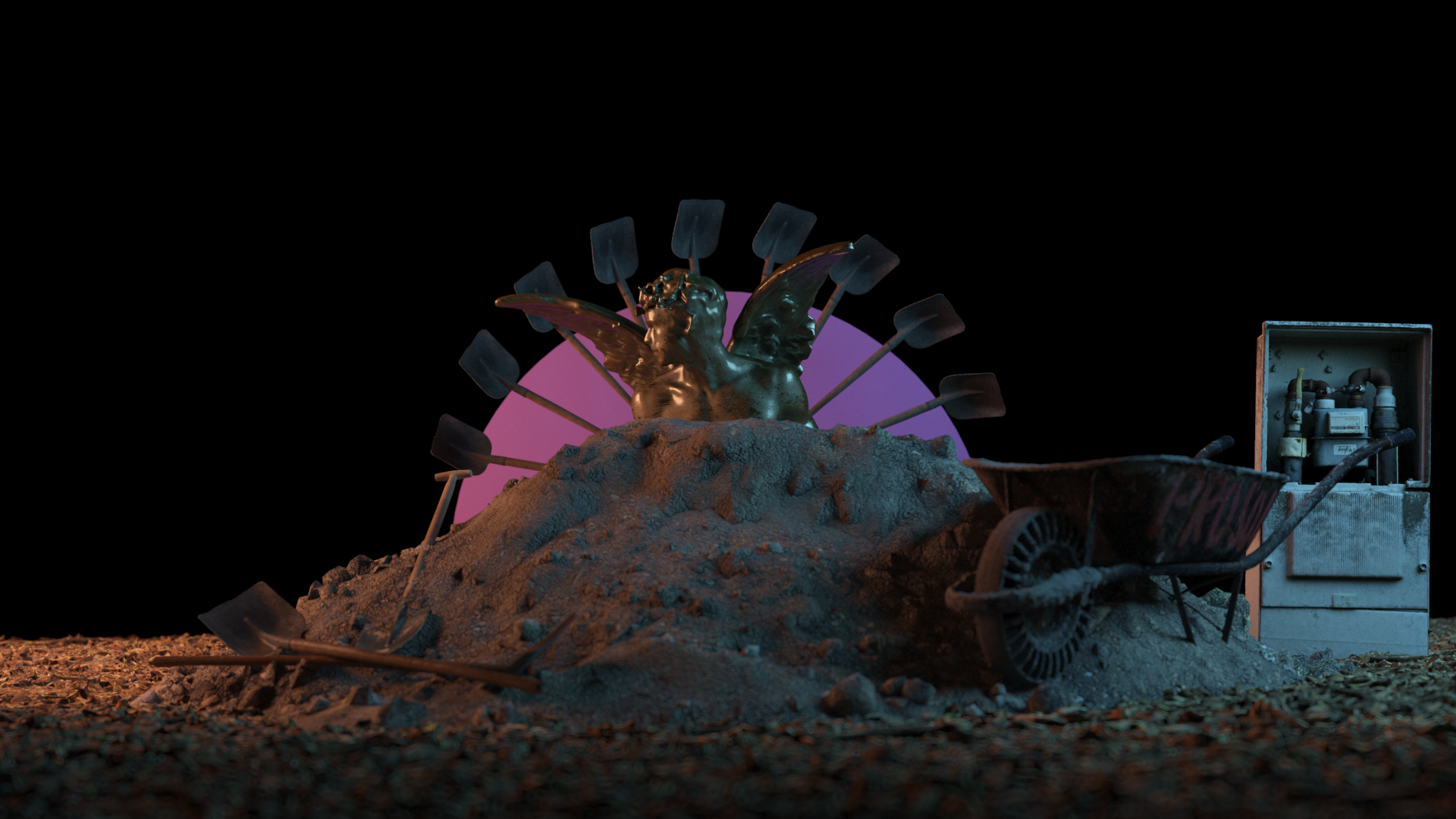 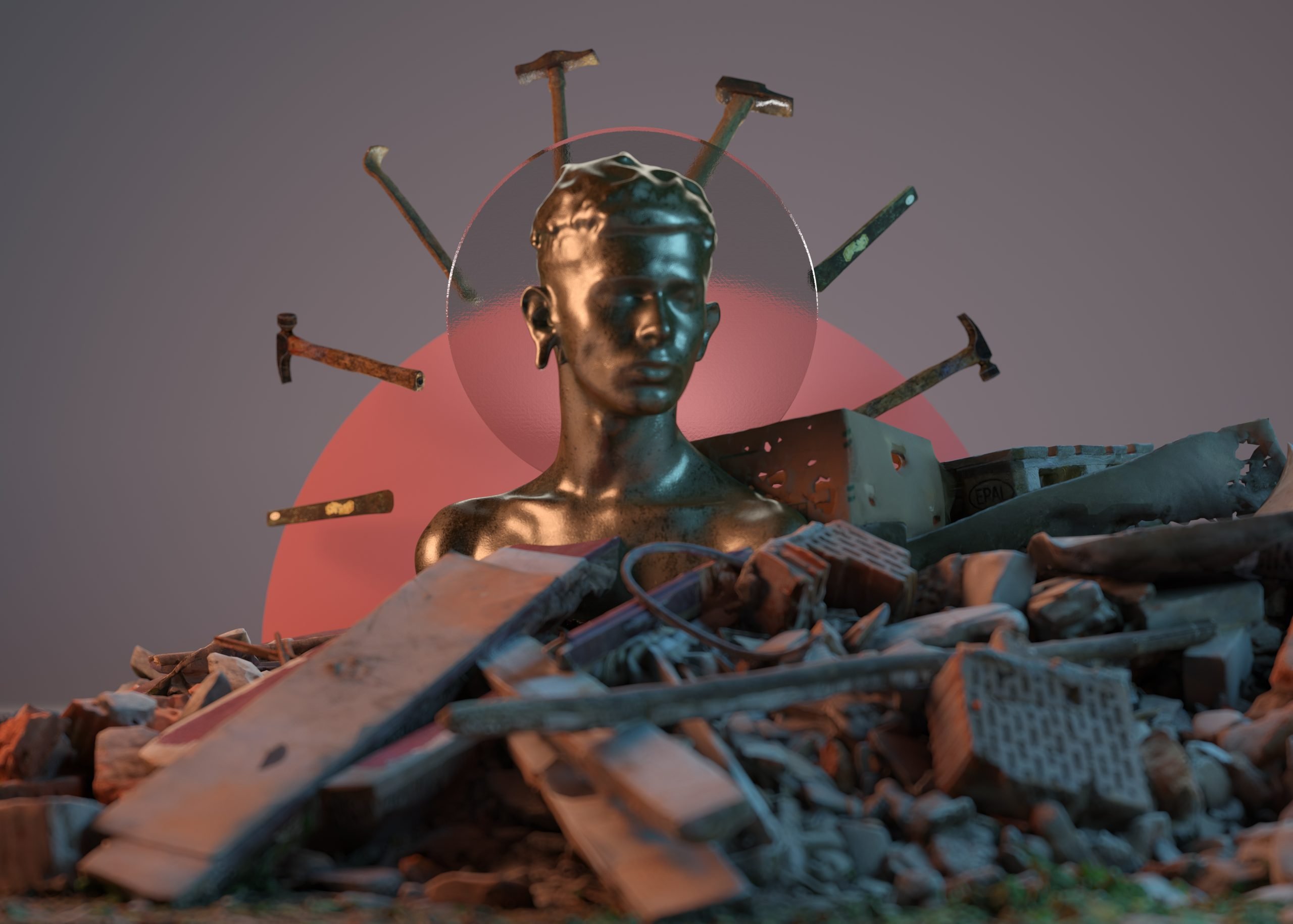